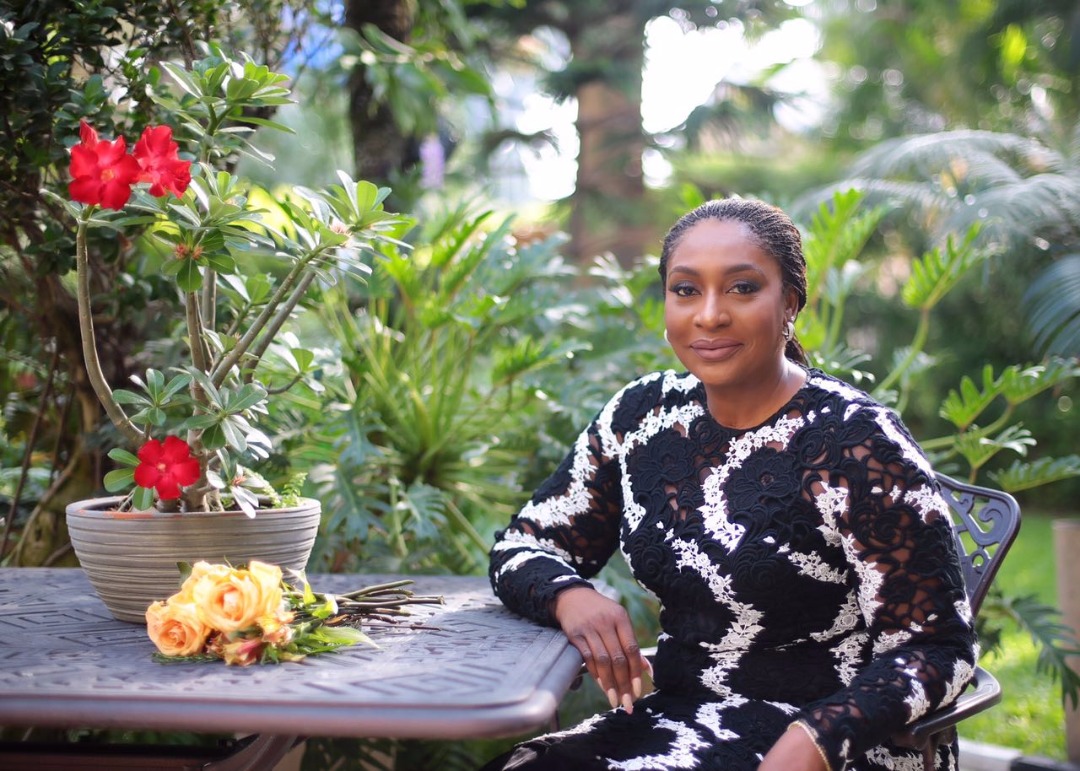 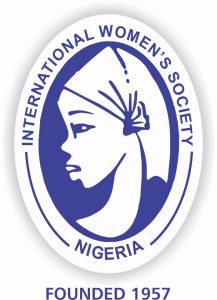 The International Women’s Society (IWS), a group of international women founded to work for the advancement of women of all races, and develop the common interests of women, is collaborating with the House of Oduduwa Foundation to host this year’s Queen Móremí Àjàsorò Empowerment and Mentorship programme during the QMA 2017 Pageant auditions in Ile-Ife. The auditions are slated for October 30 to November 1. 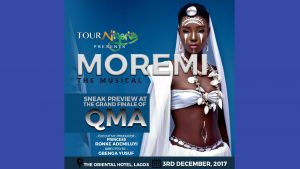 The inaugural Queen Móremí Àjàsorò Empowerment and Mentorship programme with the Theme “Creating Successful Entrepreneurs in the Business of Empowerment” will feature successful Nigerian female entrepreneurs, who will share their experiences as role models for young women to emulate.
Discussions at the conference will center on the development and empowerment of the youth; how young women can create sustainable businesses, become job creators and support the development of other women entrepreneurs.
The QMA International Project is an initiative established to showcase the unrivalled heroism of Queen Móremí, whose exploits and willingness to lay her life for the survival of her people, represents an indelible gesture in altruism and a major part of Yoruba history and culture.
Some of the projects to mark this year’s event are; the Queen Móremí Àjàsorò cultural pageant, the QMA Empowerment and Mentorship Programme, the QMA Awards and the QMA ‘Móremí The Musical’, which debuts this year.mjn 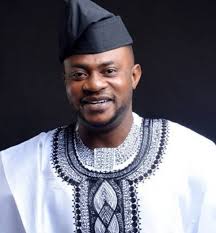 The collaboration with IWS is coming a few days after the announcement of popular Yoruba actor, Odunlade Adekola, as one of the distinguished celebrity judges for the QMA 2017 Pageant auditions, which will take place from Monday, 30th October to Wednesday, 1st November 2017, at the King’s Palace, Enuwa, Ile Ife, Osun State, with the grand finale holding at the Oriental Hotel, Lagos, on the 3rd December 2017.
The President, International Women’s Society, Nigeria, Nwakaego Boyo, declared that “The International Women’s society Nigeria is proud to partner with the Queen Moremi Ajasoro empowerment and mentorship campaign, which is part of this year’s cultural pageant”. She expressed her delight about the partnership. She also assured that her organization will keep working with partners who share similar ideals on the need to be good role models for young girls and women.

According to her, “We have for sixty years, achieved this in our structured and focused society which continues to impact the lives of many, and will continue to work with partners who share similar ideals, to be good role models for young girls and women, and to ensure they have all the opportunities needed to achieve their goals and realize their full potential.”The Global Ambassador of QMA Princess Ronke Ademiluyi has also expressed her delight about this partnership and is looking forward to the IWS skills center that will be opened in Ife next year, of which His Imperial Majesty is donating a building to this effect.