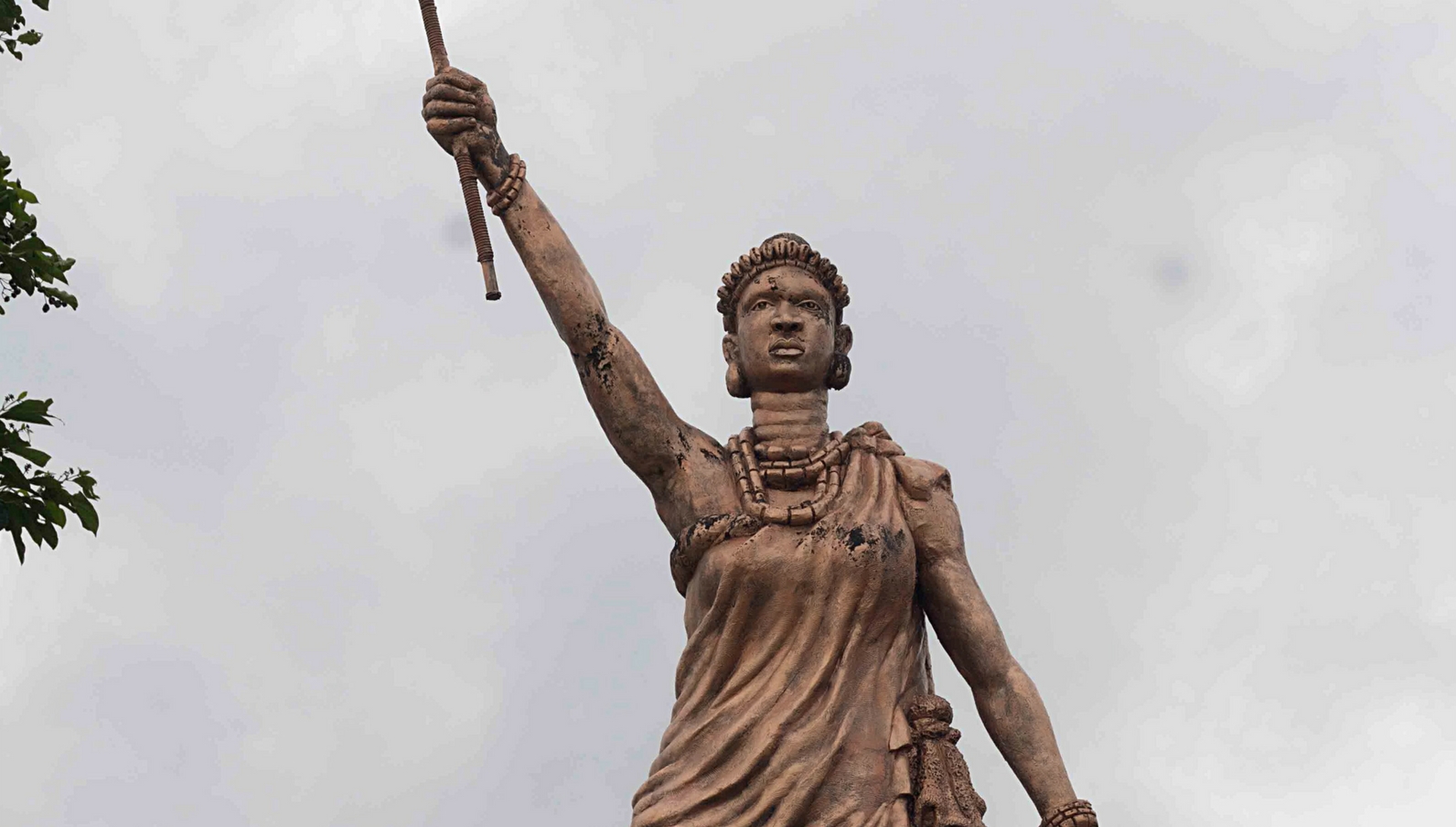 Moremi, a woman who defined herself much more by the zeal of conquest than mere hips, full lips and a dark long hair. She who had adorned herself with a fierce determination and was bound by the love for her people, holding the touch in her hand, she had become that one whose natural action produced a supernatural legacy… she was the dawn of a new era.

The one with a selfless nature, a dogged heart yet a beauty to behold, had what it took to wield history’s thrust. She had the strategy and the battle plan for victory over the most fearsome enemies.

The wisdom was one beyond this world, although a woman, she led men to untold victories. She roars… she was the lioness whose strength none could fathom. Moremi Ajasoro is the woman who conquers despite the obstacles. More-mi… defeating her fears, weaknesses and uncertainties… she had more-mi. more of the woman she could be, more of the woman the world needed and more of the woman, we look to today. She resonates precision and with skillful wisdom she reigned and will keep reigning.