This December, BAP Productions and House of Oduduwa bring to you “QUEEN MOREMI THE MUSICAL” an authentic African super heroine story that brings to life the rich and colourful African heritage, music, dance and costumes. ‘Queen Moremi the Musical’ relives the legendary story of a woman who sacrificed everything; her marriage, her son and even the risk of death in order to secure the future of the people of Ile-Ife.

The musical will relive the legendary tale of a woman who sacrificed everything; her marriage, her son and even the risk of death in order to secure the future of the people of Ile-Ife.

His Imperial Majesty, the Ooni of Ife @ooniadimulaife and Chairman of the House of Oduduwa said this seasonal performance “Moremi The Musical’ is aimed at showcasing the strength of women in our society and how it is dates back to thousands of years ago.

Her Excellency Mrs Olufunso Amosun @olufunsoamosun, who the performance is being dedicated to, describes Queen Moremi The Musical as a project that will keep our identity, values, history and culture alive especially among the youths, our upcoming next generation.

The Executive Producer of the Musical and Global Ambassador for Moremi Ajasoro, Princess Ronke Ademiluyi states that it is our mission to proudly showcase our history and vibrant rich culture to the entire world.

Brace yourselves for an unforgettable thrill of a lifetime with #queenmoremithemusical 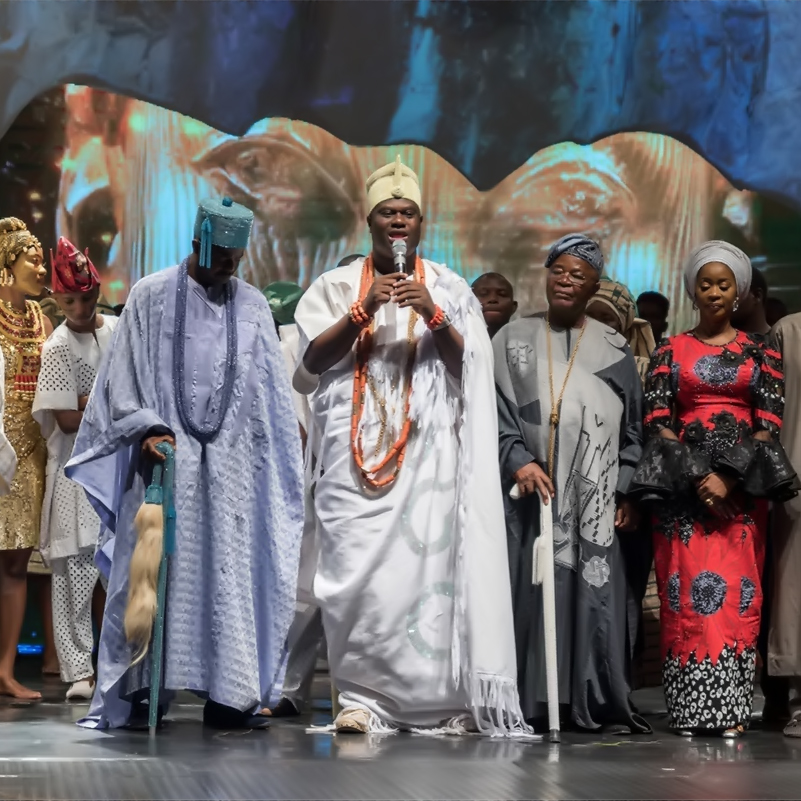 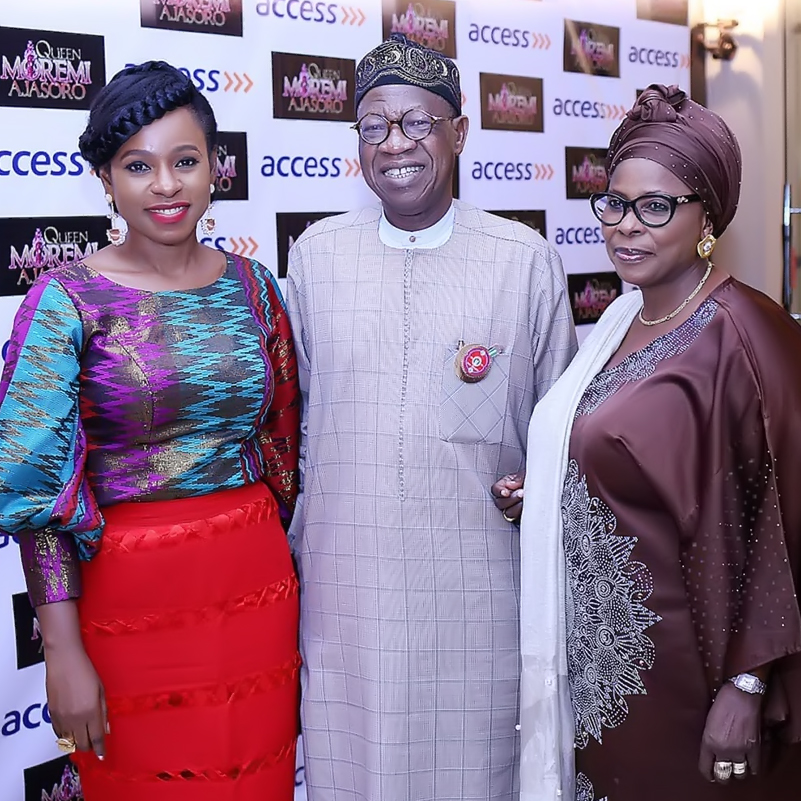 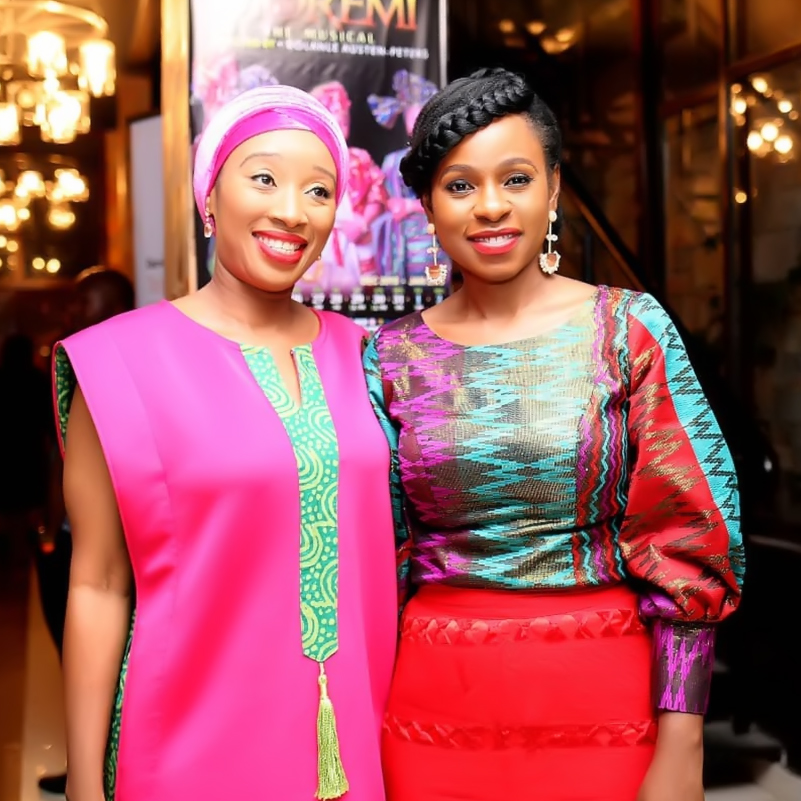 The Spirit of Freedom

Moremi Musical is 90 mins of dance, drama, and music, it tells the story of the legendary Queen Moremi Ajasoro, how she sacrificed herself and her son to end trafficking of her people especially women and children, it shows the power of a woman in ancient history over 1200 years ago.

It is created by the House of Oduduwa, and derived from the Queen Moremi Ajasoro initiative that empowers young women and rehabilitates young victims of human trafficking, by telling the story of Moremi Ajasoro to the world and how she fought so hard and sacrificed everything she had to save her people many centuries ago, how she stood against enslavement of women and children, and by using the proceeds of this musical to assist young victims of modern day slavery.

It also propagates and rejuvenates the cherished values, culture and tradition of an African woman as demonstrated by Queen Moremi, who by unusual courage sacrificed her son in order to save her people.

Cast of Moremi The Musical Visit to Ooni of ife